After seven films with mutant cannibals attacking people who have strayed into the forest, the “Scream in the Forest” franchise has finally had a reboot, which ends up choosing a completely different path.

Although it has grown into a very popular franchise, we have to admit that most of the sequels are terrible. And where exactly would the restart be in the overall ranking of the saga?

While the previous sequels haven’t been particularly good, this sixth chapter of the franchise manages to get even worse. If the direction of the filmmaker Valeri Milev is much more competent than that of Declan O’Brien, who had ordered the three previous films, nothing can spare the realization of an extremely ridiculous scenario which always tries to take itself seriously. Consistency has never been the franchise’s strong suit, but when a mutant cannibalistic movie features an absurd sex cult plot (hi?), You know it can’t get worse. 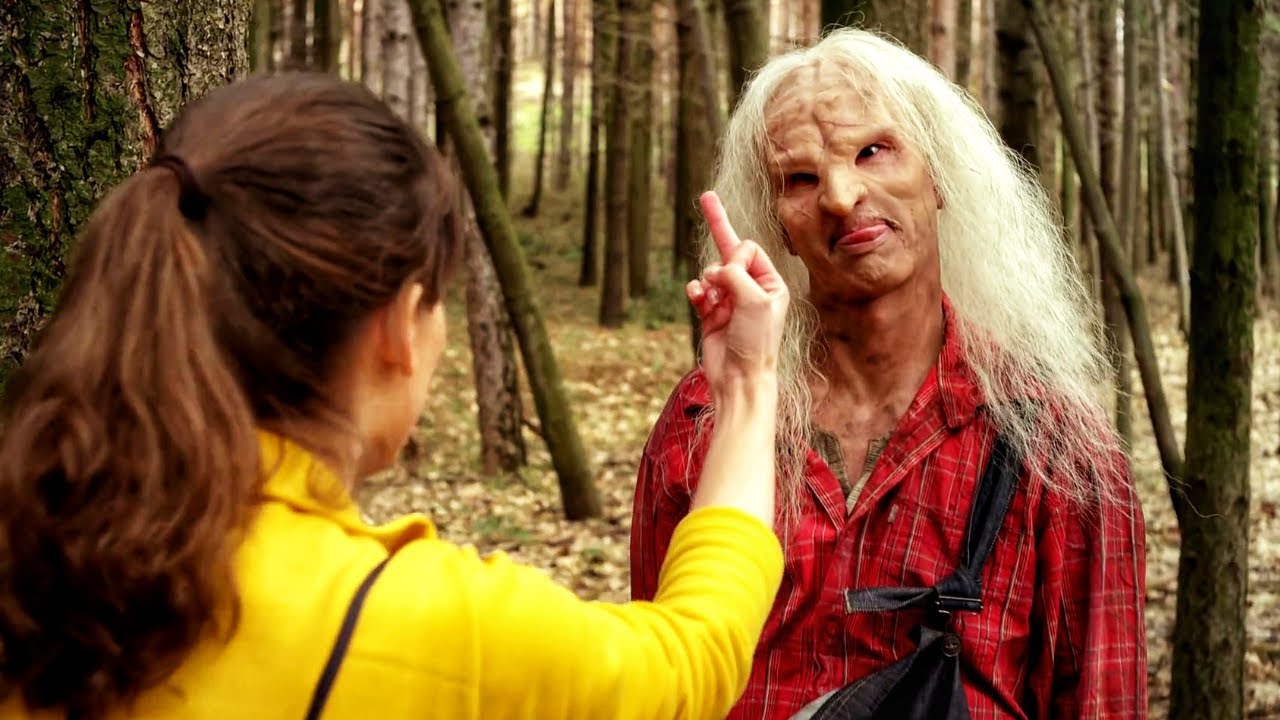 Despite some fun self-parody scenes, the joke fades very quickly. The shallow plot once again tells the origin of the mutants, presenting several elements that make no sense. Instead of the “forest”, which here looks like a thin wood in the backyard, the action takes place in a small town (filmed in a more artificial studio than the village of Chaves). Aside from the comedic opening sequence, there is nothing interesting about this sequence other than some extremely brutal deaths. 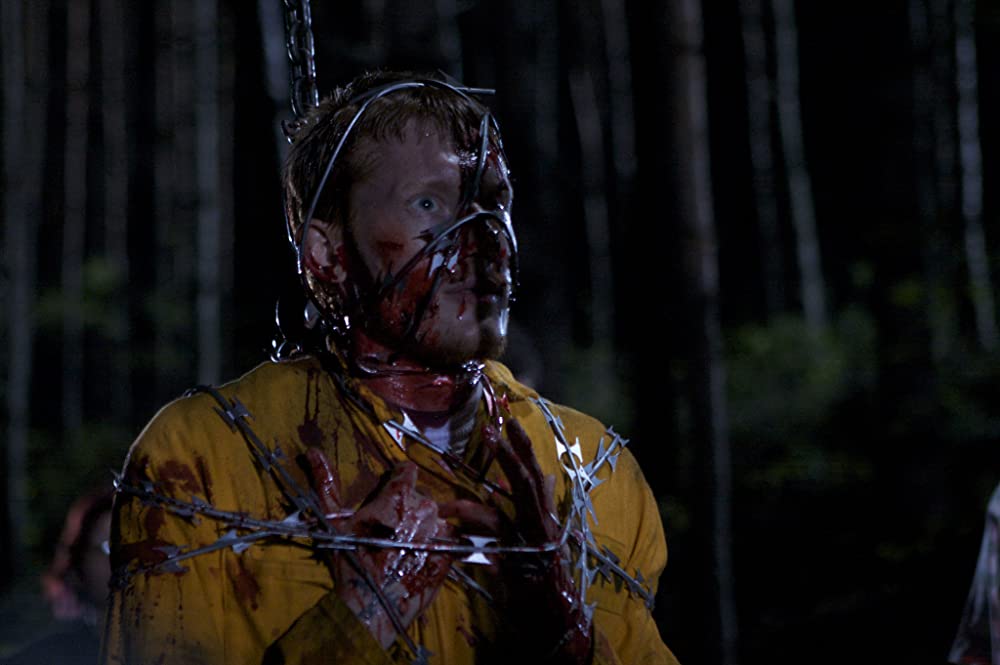 Released in Brazil directly on video with the title ‘Forest of Evil – Path of Death’, the third film in the franchise suffers from the abuse of poorly produced CGI. Additionally, the film features very few murderous mutants, which limits the dynamics and development of the film. In a story where most of the characters are convicts, the script misses the opportunity to make them face cannibals. Instead, they are slaughtered like any other unprepared youth group typical of the saga. 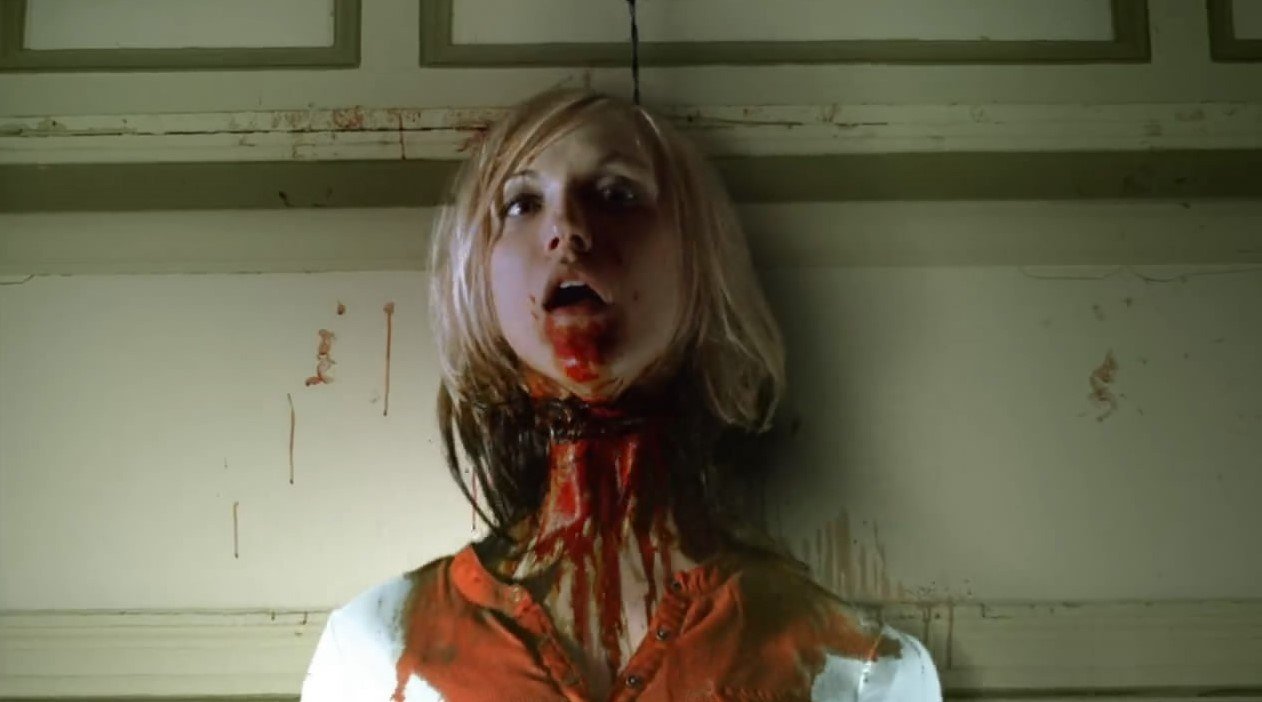 What is the origin of cannibalistic mutants? Here’s something nobody wanted to know, but director and screenwriter Declan O’Brien thought it would be a good idea to answer. Although he follows all the clichés of the genre to the letter and does not present anything new, the director shows a small evolution by resorting more often to practical effects (but rest assured, the amateur CGI is still present). In addition, the change of scenery was also interesting, helping this sequel to have more personality.

3. PANIC IN THE FOREST: THE FOUNDATION 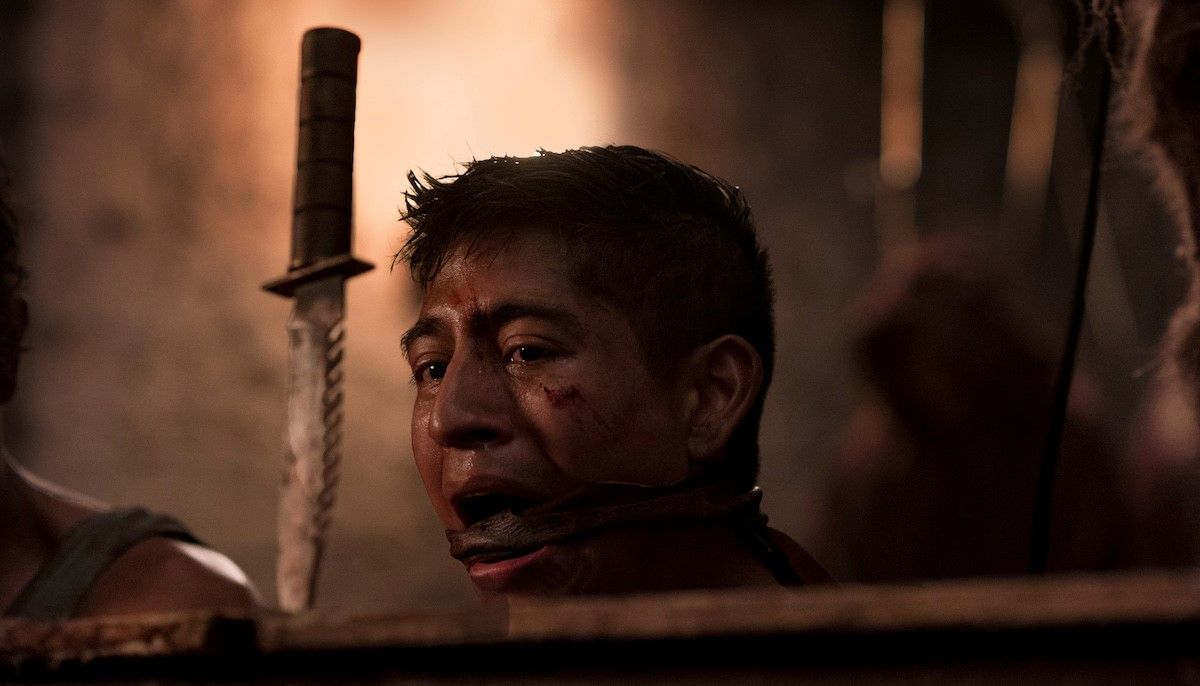 After the bombshell that was the sixth chapter, the franchise had hit rock bottom. The only solution would be to resort to an official reboot to keep the saga alive. However, if you wait for the mutant cannibals to return, you will be very disappointed. ‘Scream in the Forest: The Foundation’ completely disassociates itself from the original franchise, presenting a new story. The proposition is quite interesting, but the end result is irregular. The scenario tries to be clever by subverting our expectations, but frequently resorts to absurd situations (trunk of power of the black lynx which manages to cross other trees to reach its target, characters who disappear and appear according to the plot. , among other nonsense). “The Foundation” is an average movie that, while better than most original sequels, sadly had a lot of wasted potential. 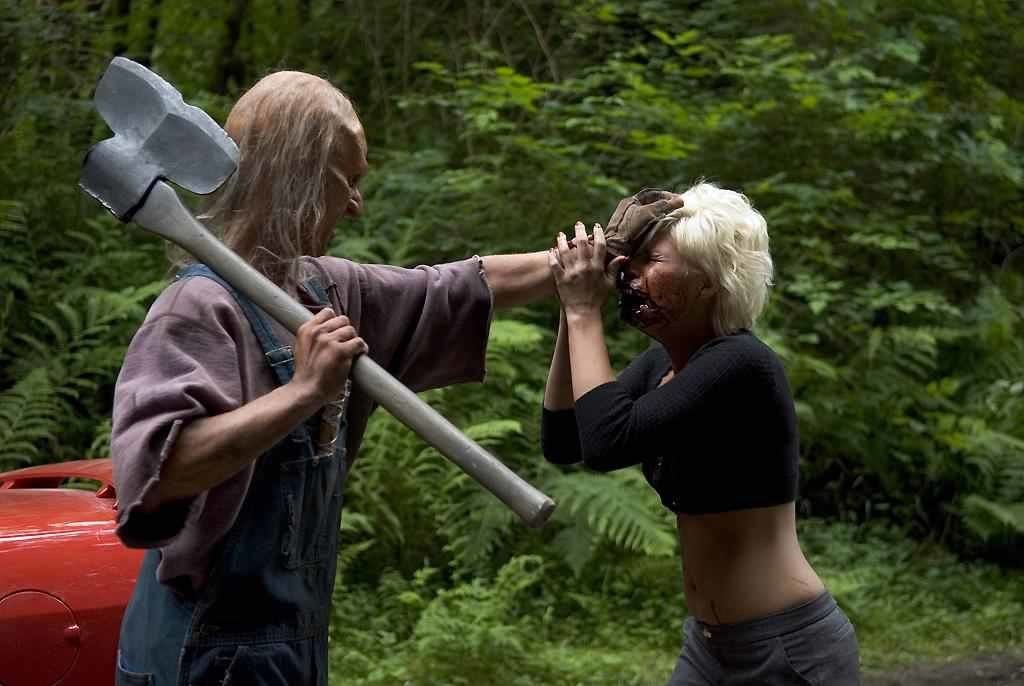 Although it has grown in popularity over the years, the first “Scream in the Forest” had an extremely lukewarm performance at the box office. With a budget of $ 12 million, the original feature film made just $ 28.6 million worldwide. That’s why this second film came out straight on video, but the sequel stunned everyone’s expectations as it turned out to be an extremely gory and funny horror. While it brings a more relaxed tone than the original film, the production also raises blood levels and delivers particularly brutal killings. This feature film marks the directorial debut of Joe Lynch, who apart from being confident in his role is also a connoisseur of the genre, which is reflected in his homage to the dinner scene from the classic “The Chainsaw Massacre” during the third act.

1. PANIC IN THE FOREST 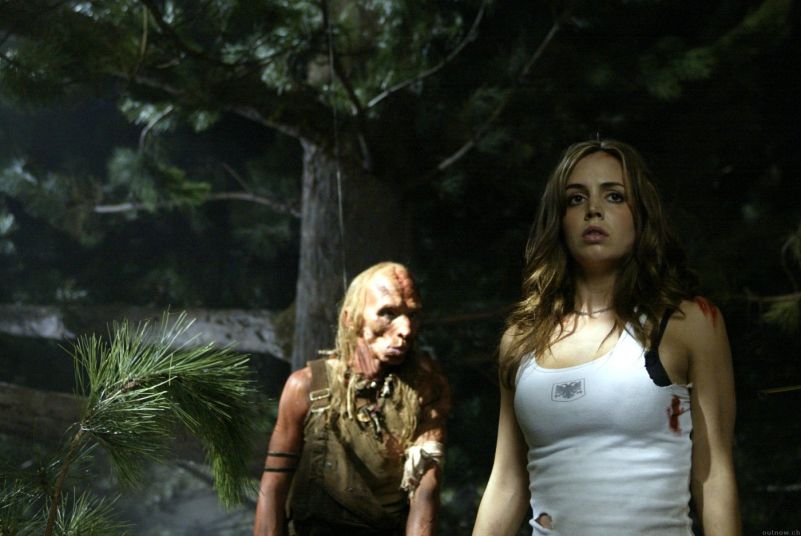 Before sex cults, prisons, legends, and mental hospitals, there was only a trio of mutant cannibals hunting unsuspecting vagrants in a forest. The principle of “Panic in the Forest” is simple but effective. The script skillfully uses genre clichés, and the brutality of the production stands out in an era before “Saws” and “The Hostel”. Plus, the ever-great Eliza Dushku, fresh out of ‘Buffy: The Vampire Slayer’, looks amazing as the film’s female finale.

Make sure you watch: