Ryan Gourley graduated in 2022 from SAIT where he completed the film and video production program and before that he graduated from Cochrane High School in 2020.

Gourley is a local filmmaker who runs Chance Productions and is set to launch a romance film today (Friday August 4) at 6pm. According to Gourley, “The movie is called ‘Clients.’ his life, meets a woman who is kind of driven by indecision, and they have a little “cute encounter” (that’s movie lingo) at a Superstore and it goes from there.

The film was shot almost entirely in Cochrane and Gourley says, “The most memorable scene, I would say, takes place in Coffee Traders. We got permission to shoot there for a few hours and it was a great place to shoot.

As for the equipment, although Gourley has some pretty good camera gear, including a 4K camera and a small little cinema rig, they decided to go retro and used a small pocket camera from from 2012. He explains why, “We really wanted to show that although yes, the technology is so good now, you can do good things on a small budget, you can even do it on a small budget. It also fits the ‘indie vibe. Because it takes a good video, but it’s not very high quality. It kind of looks like a movie in a way.

Sam Coyles is one of the cast of Customers and he moved to Cochrane in 2020 from Okotoks but is originally from the UK. Sam and Ryan became good friends while attending the SAIT film program and, as Sam says, “It clicked really well and I kind of understand how as a director he wants to do things and he’s very exciting and has a lot of ideas. and just wants to do, do, do. And when he came to me with that, I was very intrigued because you know it’s shot on something that’s unconventional and kind of proves this idea that yeah you can just take a few friends and make a movie really anything.” Sam, who has been acting for a long time, thought he would help his friend by putting his skills to good use. Sam’s love interest in the movie and co-star is Yana Maico .

Chance Productions has a website where you can catch a teaser of the movie Clients, then get your popcorn ready for 6 p.m. tonight (Friday, August 5) when it airs simultaneously on YouTube and the website.

Ryan Gourley has plans with thoughts of a feature in mind saying, “I’ve got a few scripts written for feature films and I’ve got a few ideas mulling over so I think that’s the next thing to address.” 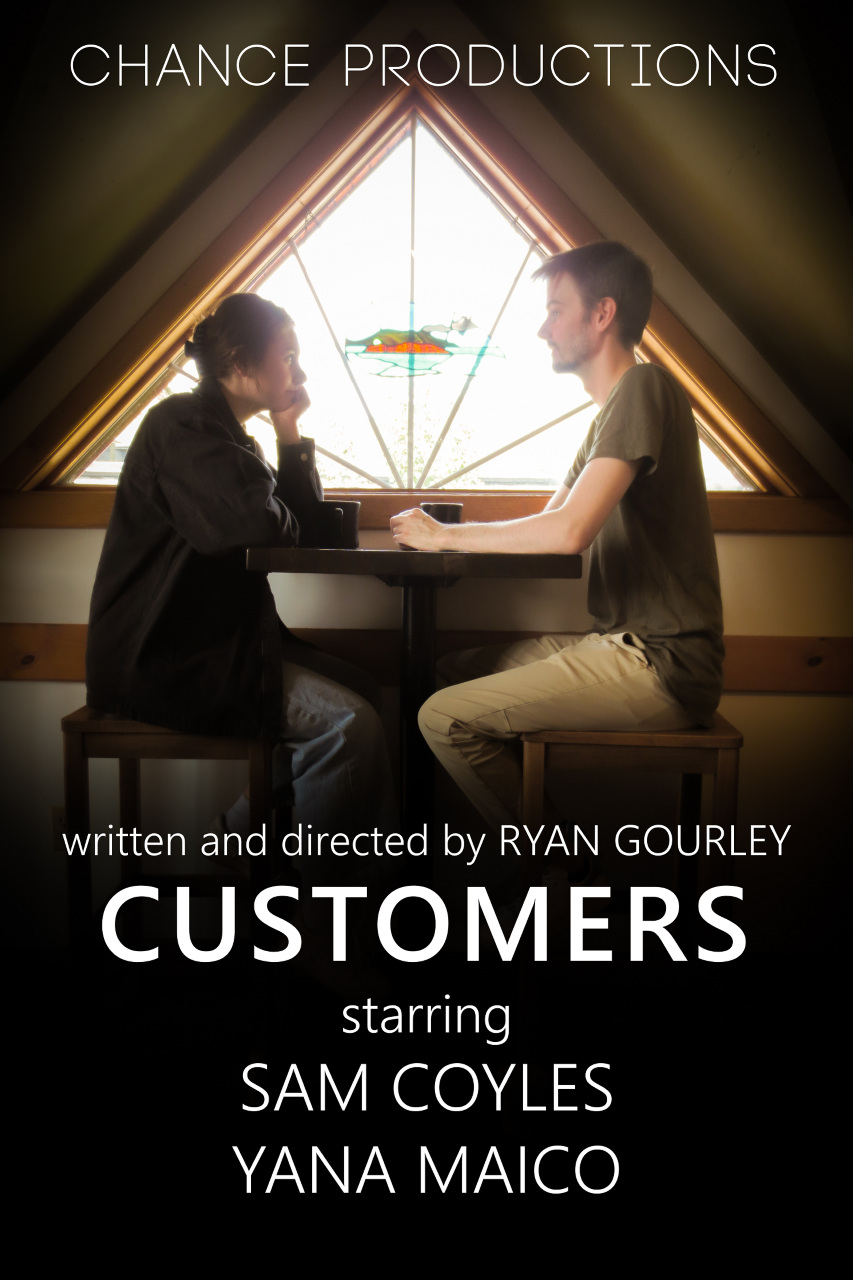 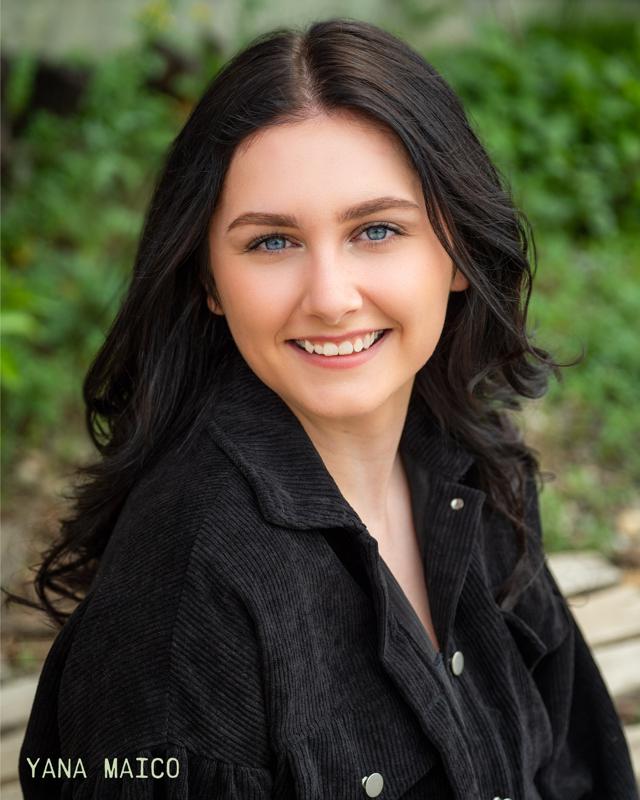