The Association of African American Film Critics announced the winners of its 13th annual AAFCA awards.

“It’s been a fantastic year for cinema,” said AAFCA President and Co-Founder Gil Robertson. “After reaching the two-year milestone of a global pandemic, great entertainment means more to all of us than ever. This year’s AAFCA winners not only entertained us, but also educated and inspired us and look forward to celebrating them at the AAFCA Awards.

The winners are voted by the more than 90 AAFCA members and will be celebrated on March 2 at the 13th Annual AAFCA Awards Ceremony at the SLS Hotel in Los Angeles, where there will be an audience to limited capacity and other health and safety protocols in place. 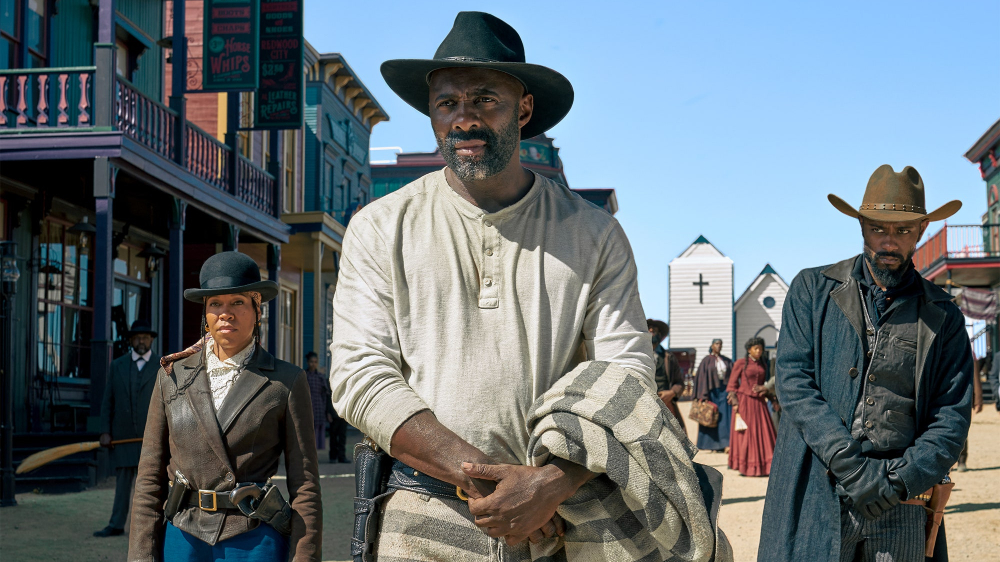 Best picture: The more they fall

Best Overall: The more they fall

Best Indie Feature: Who we are 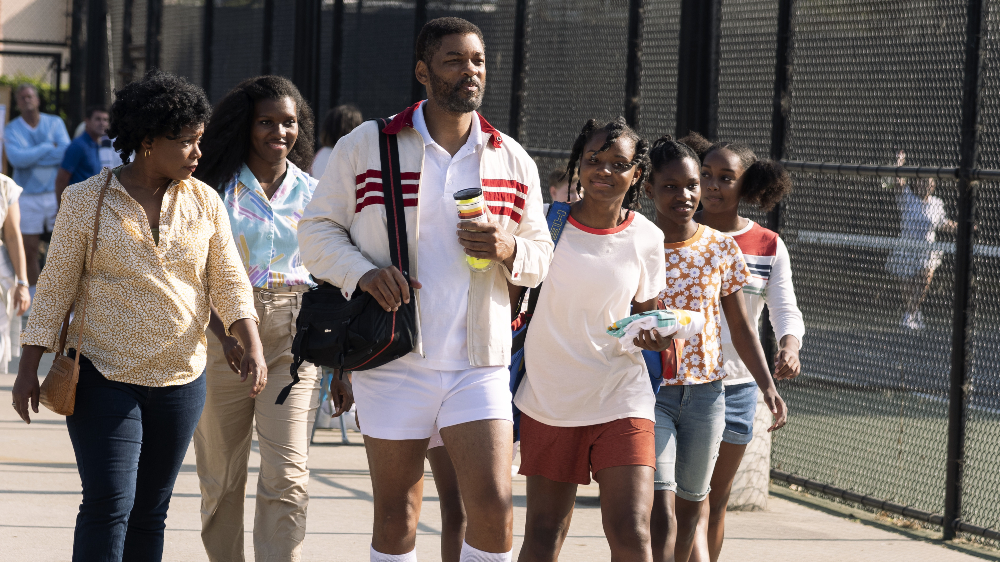 The AAFCA will announce several special achievement awards in the coming weeks, including the Cinema Vanguard Award, the ICON Award, the AAFCA Stanley & Karen Kramer Award for Social Justice, the Building Change Award Presented by Lowes, and the Innovator presented by Nissan. Sponsors of this year’s AAFCA Awards are Nissan, Lowes, Morgan Stanley, Facebook and Diageo.

Founded in 2003, the AAFCA is the world’s premier black film critics body, actively reviewing film and television, with a particular focus on entertainment that includes the black experience and storytellers from the African diaspora. The organization’s primary mission is to cultivate understanding, appreciation and advancement of the contributions of talent of African descent to film and television culture – from the artistic and technical legends of the past to the yet unimaginable breakthroughs of future generations. AAFCA members are a geographically diverse cross-section of journalists, spanning all genres of film arts, while representing multiple media – including print, television, radio and online. Together they reach a global audience of over 100 million people. As a not-for-profit organization, AAFCA engages in many educational and philanthropic endeavors, especially those that promote and celebrate diversity and inclusion. For more information about AAFCA and its programs, visit AAFCA.com.