The Austin Film Critics Association must be animal lovers as well as movie buffs, because this year The power of the dog was selected his best film of the year, and Pork the number one movie, as the organization announced its 2021 movie awards.

Such split decisions have happened before, due to two different voting processes: in 2018, the AFCA top 10 was led by The favourite while If Beale Street Could Talk was selected as Best Picture, following a similar split between The shape of water and get out in 2017.

Both films also topped in several categories. Jane Campion’s adaptation of Thomas Savage’s 1967 brutal western won five awards in total, including a win for Jonny Greenwood for best score, a double in the supporting performance categories for Kirtsen Dunst and Kodi Smit-Mcphee, and Best Director for Campion. during this time Pork complimented its number one spot with awards for Best Debut Film for director Michael Samoski, Best Original Screenplay for Somarksi and co-writer Vanessa Block, and Best Actor for Nicolas Cage for his stunning performance as a hunter. truffles in search of his lost pig.

On the home side, there were big wins in two categories. Members of the AFCA presented a special award for Best Film Made in Austin by a Non-Austin Filmmaker to writer/director Shatara Michelle Ford for Testing model, while the Austin Film Award went to Without being killed or caught, Documentary by Tamara Saviano and Paul Whitfield about the life, love and resonances of Guy Clark, the dean of Texas songwriters. There will be a special screening of Without being killed or caught presented by the AFCA, 7 p.m., January 25 at the Cinéma AFS. Tickets available austinfilm.org.

Founded in 2005, the Austin Film Critics Association is made up of reviewers working in the Austin area, including critics from Austin Chronicle, Austin American Statesman, Austin360.com, Bloody Disgusting, But Why Tho Podcast, Certified Forgotten, Cinapse, Daily Grindhouse, the Daily Dot, the daily texan, Double toasted, Fangoria, Film School Rejects, FirstShowing.net, GotchaMovies, Hammer to Nail, Hill Country News, Horror’s Not Dead, KOOP 91.7 FM Radio, Movies.com, Nerdist, Next Projection, One Movie Punch, One Of Us, Slashfilm, Smells Like Screen Spirit, Avis True View and Uproxx. All films released between February 27 and December 24, 2021 were eligible for voting.

Congratulations to all winners in all categories. Here is the full list: 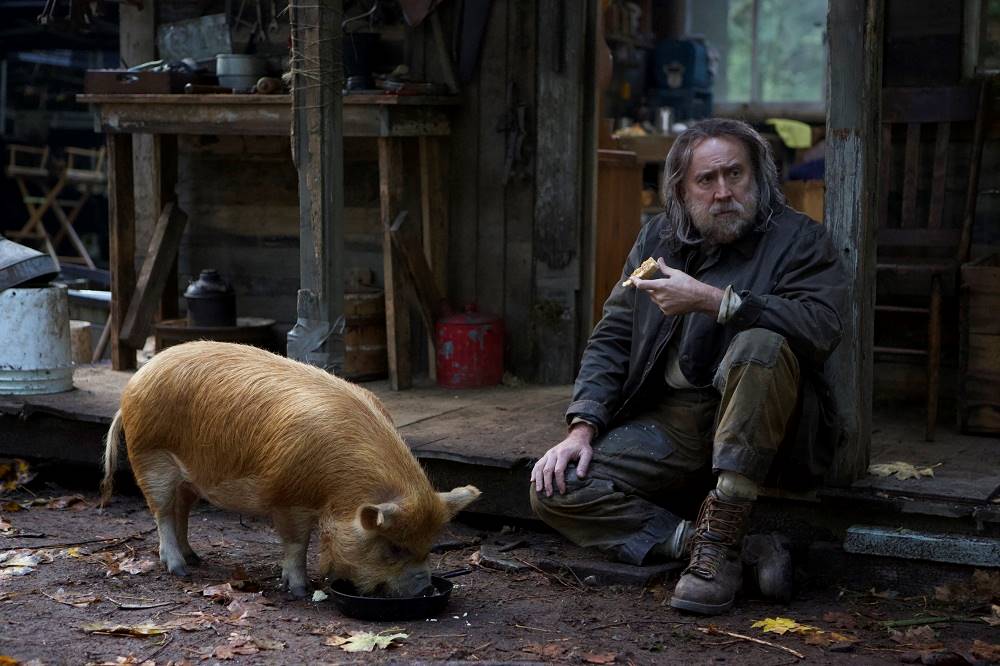 9: Parallel mothers and The worst person in the world (to attach) Benedict Cumberbatch in The power of the dog

Best film: The power of the dog

Best Director:Jane Campion, The power of the dog

Best Supporting Actress:Kirsten Dunst, The power of the dog

Best Supporting Actor: Kodi Smit-McPhee, The power of the dog

Best Together: The French Dispatch

Best Original Score:Jonny Greenwood, The power of the dog

Best Documentary: Summer of Soul (…or, when the revolution couldn’t be televised)

Best Animated Film: The Mitchells vs. the Machines

Best Voice/Animated/Digital Performance: Abbi Jacobson The Mitchells vs. the Machines

Best stunts: no time to die

Austin Film Awards: Without being killed or caught