Vijayendra Prasad is the star writer of the decade. Ever since “Baahubali: The Beginning” hit the screens in 2015, he’s been the country’s most glorified screenwriter.

IndiaGlitz spoke to him yesterday and found out what is going on in his mind these days. We asked him the only question that worries more than one. Will ‘RRR’ get a sequel? To our surprise, he replied that there was a possibility of this happening. In fact, Jr NTR is aware of a few ideas for the sequel that Prasad recently floated in the presence of S.S. Rajamouli. Tarak liked the ideas. “Some ideas came up. Everyone liked it. God willing, it could happen,” said Prasad, SS Rajamouli’s father. 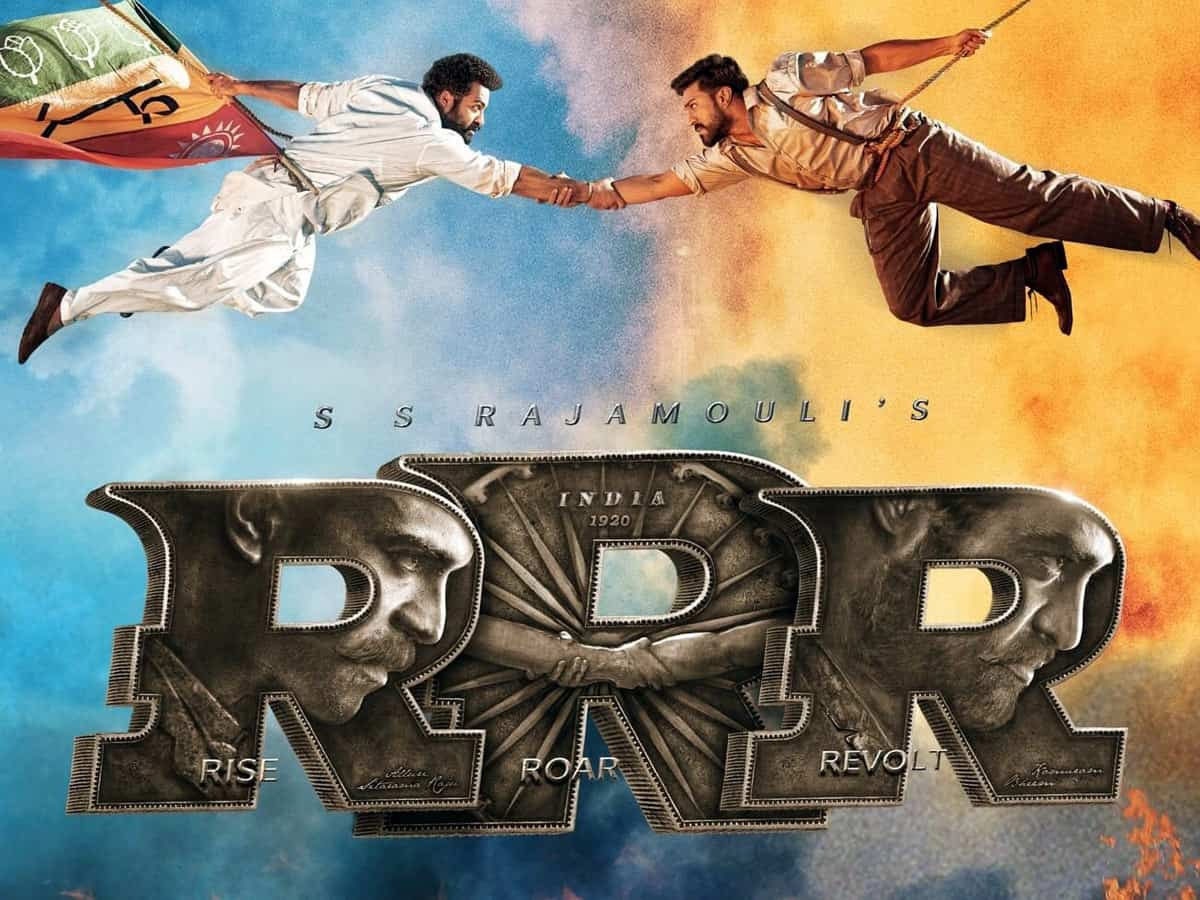 We then asked him about the Mahesh Babu project under the direction of Rajamouli. What is the film’s budget? We hear that it is going to be done with a budget of Rs 800 Cr. Prasad said the budget cannot be determined without a script in place. The story of the film remains to be written. 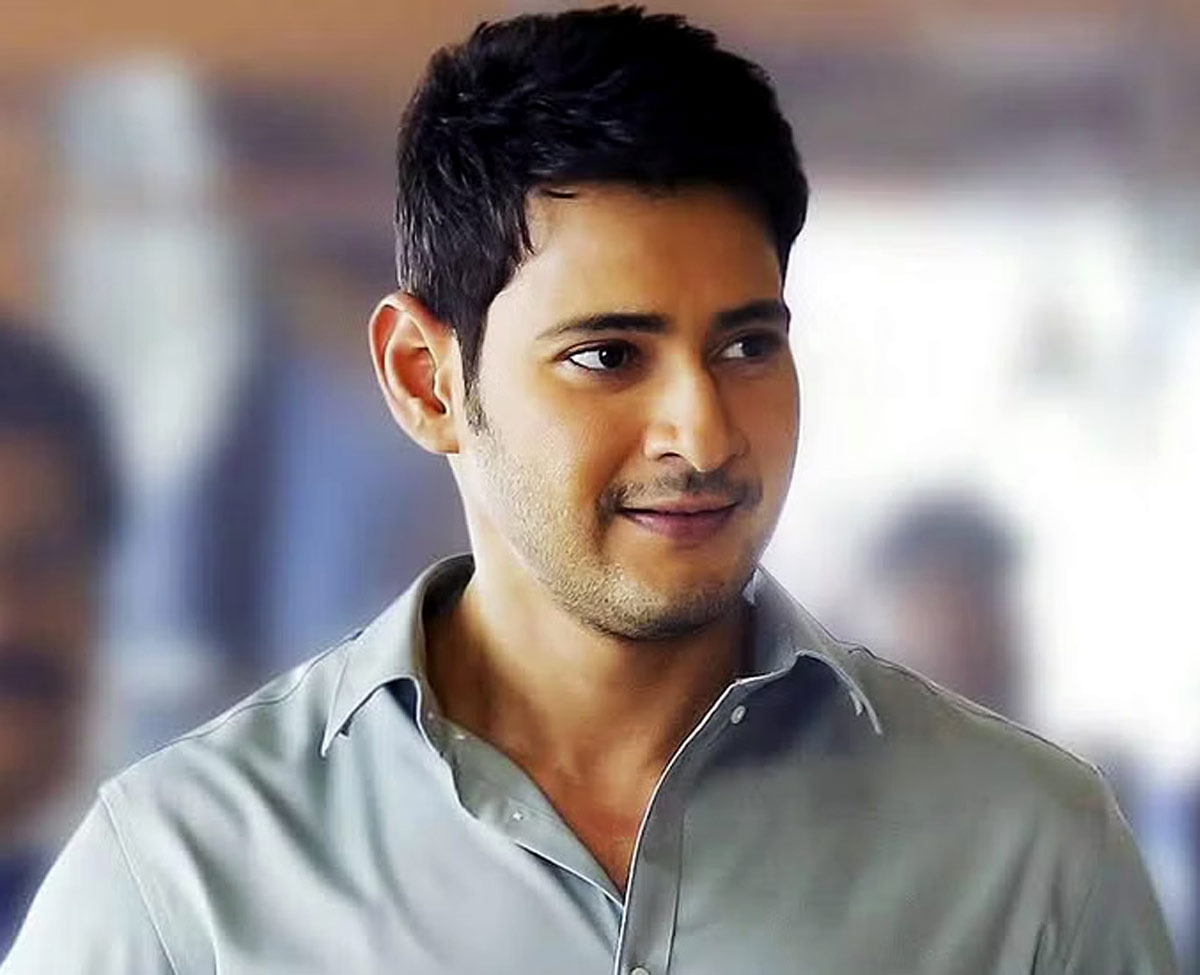 After exploring the story of Rani Laxmibai with ‘Manikarnika’, Prasad wrote a story based on the life of Lachit Borphukan, the 17th century commander in the Kingdom of Ahom in present-day Assam. “Like Chatrapathi Sivaji, Lachit was a great warrior. He is an unsung hero,” Prasad said. The film, if made, will visually depict the Battle of Saraighat which took place in 1671.