In March 2021, the 67th National Film Awards were announced to appreciate the film work done in 2019, and today the accolades are handed out to the winners. The list of winners includes Punjabi musical artist B Praak. He not only made a name for himself in Pollywood but also proved himself in Hindi cinema. B Praak was honored as Best Male Playback Singer for his song “Teri Mitti” from “Kesari” and awarded the Rajat Kamal.

“Teri Mitti” is a patriotic song that featured in Akshay Kumar’s action-war drama film “Kesari”. The song became a huge hit soon after its release, as the vibe of the track instantly connected with the audience.

B Praak certainly feels it is a blessing to have received such an honor. So, he shared the photo of the invitation he received from the Ministry of Information and Broadcasting, and wrote – “Blessings”

And here is the photo of B Praak receiving the Rajat Kamal at the 67th National Film Awards: 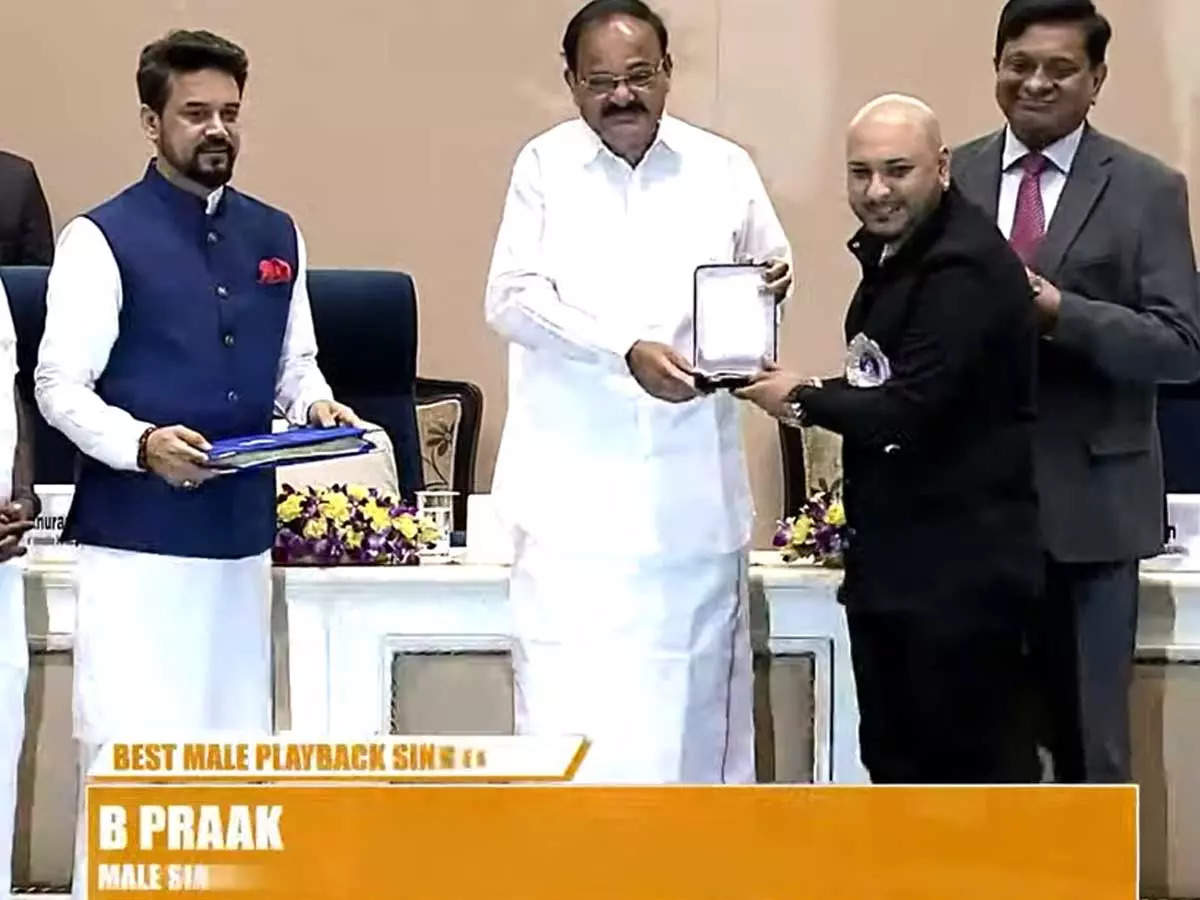 B Praak’s voice has embraced a number of hit songs in Punjabi and Hindi. Previously, his field was limited to music production and composition, but in 2017, he made his debut as a singer with “Mann Bharrya”. He took the industry by storm with his very first song, and since then there has been no looking back for him.