Leading Maltese filmmakers plan to boycott the inaugural Malta Film Awards to protest the amount of money spent on the one-night event compared to the country’s annual film fund.

The prizes are expected to cost the taxpayer € 400,000, while the annual budget for the Screen Malta Film Fund, managed by the Malta Film Commission, is only € 600,000.

Filmmakers, including producers of award-winning and internationally renowned films, complain about the “massive imbalance” between the cost of the awards night hosted by the commission and the continued lack of investment in the local film industry.

A scene from Luzzu, the Maltese Oscar nominee for best international feature film.

Sources within the film industry have said that local filmmakers, who struggle to fund their films, believe it is “morally incorrect” to participate in the awards and “to give the impression that the industry is flourishing “when it is not. The deadline for submission was October 30.

The awards ceremony, slated for January 2022, is heavily marketed, with billboards proliferating around the island.

They will be open to productions made over the past 100 years, including feature films, short films, documentaries or docudramas and television series.

This week, the committee announced on Facebook that 700 local creatives had applied, including 340 actors, 70 screenwriters and 80 producers. 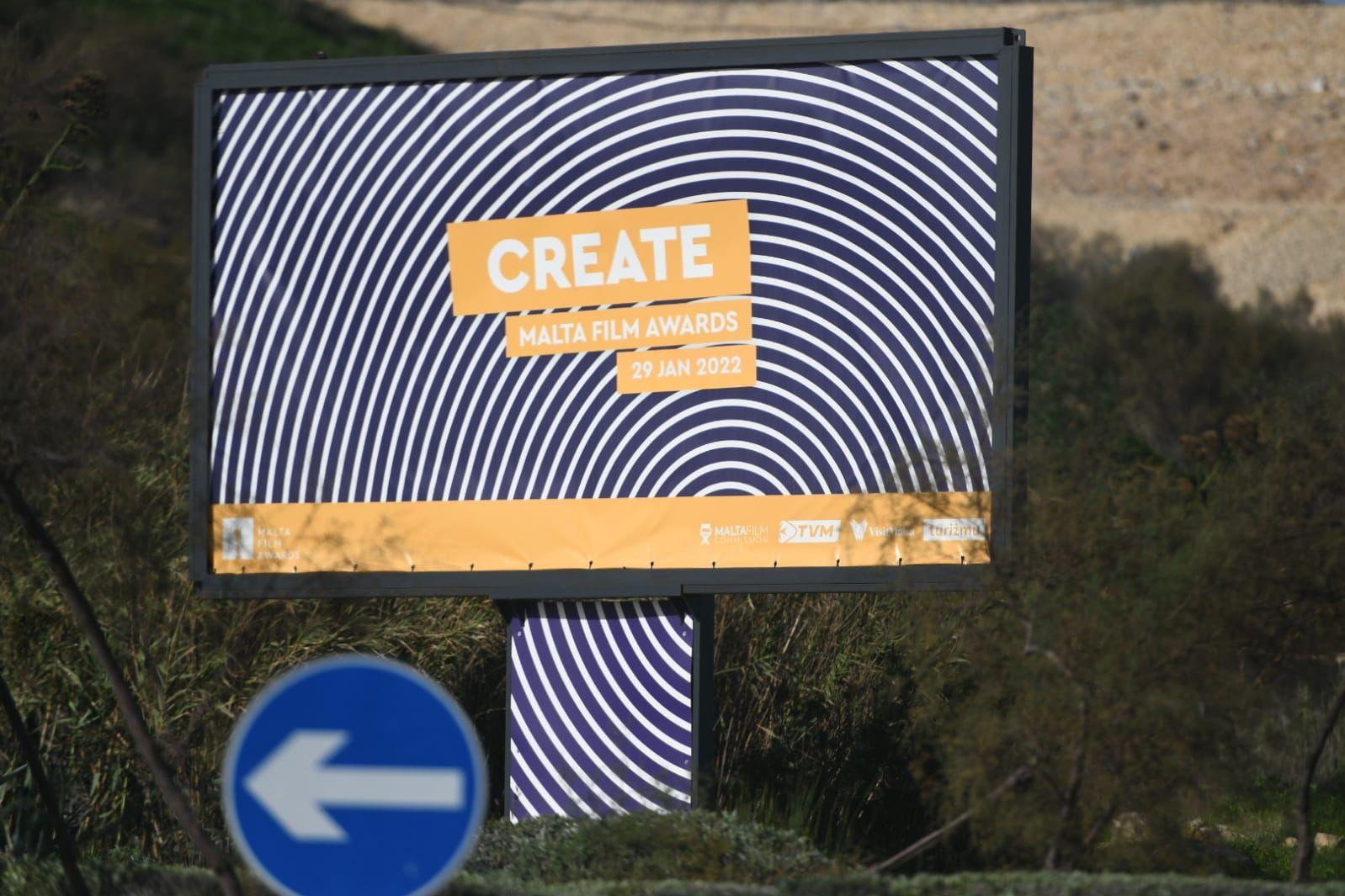 Billboards announcing the awards have sprung up all over Malta. Photo: Jonathan Borg

According to the Malta Film Commission website, the awards serve the dual purpose of supporting the local film community and strengthening the film service industry.

However, local filmmakers have felt left out for several years. While foreign productions can benefit from a cash rebate of up to 40% of eligible expenses – often amounting to millions of euros – the annual budget for funding local films is set at just € 600,000. .

Local filmmakers have been calling for more investment in the form of increased budgets and the removal of funding caps for years.

As it stands, a producer can get a maximum of € 200,000 in funding every three years, but even making a micro-budget film usually costs at least € 1 million. All films made by local producers are considered micro-budget.

As a result, local filmmakers say they are struggling to make ends meet, paying crew members low rates, begging for favors, and having to compete with foreign productions.

Learning that the awards night was going to cost € 400,000 was the last straw, so they decided to organize a boycott.

Responding to questions, Maltese Cinematography Commissioner Johann Grech said the aim of the awards was to bring together all those involved in this “resilient industry”.

It was about “celebrating the people and their efforts who have contributed to the success of the past 100 years, while planning for a sustainable future”. 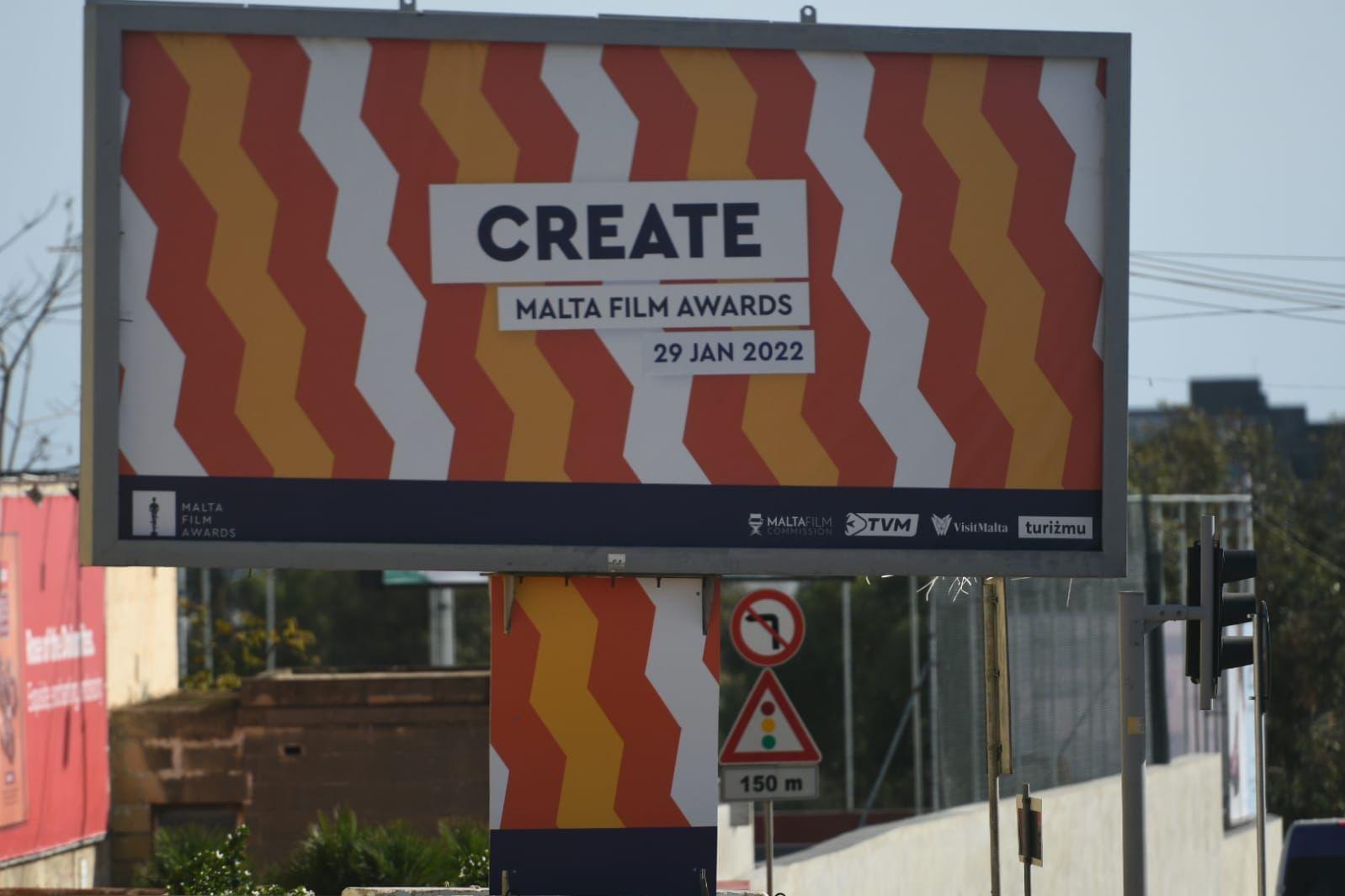 “It is encouraging to see a significant number of nominations for these awards, proving that the local industry is aware that the Malta Film Commission and the government are doing everything possible to help the industry.”

He said the government and the commission remain committed to ensuring that more investment is made in filming infrastructure, that tax incentives are strengthened and that the possibility of different forms of funding is explored “to ensure more opportunities in a world-class film industry “.

Independent journalism costs money. Times of Malta support for the price of a coffee.