Titled “Yellow Board”, this film features a song sung by the late Puneeth Rajkumar

Titled “Yellow Board”, this film features a song sung by the late Puneeth Rajkumar

Trilok Reddy makes his directorial debut with the film Kannada, yellow board, which features a rap song by the late actor Puneeth Rajkumar, “Hathro Yellow Boardu”. Chethan Kumar, who directed Puneeth in the yet to be released film James, wrote the song’s lyrics while Advik made his songwriting debut with this song.

yellow board stars Pradeep Bogadi, Ahalya Suresh, Monica Tavanam and Ashwin Hassan. Produced by Vintage Films, the film is slated for a March 3 release. Trilok, has a background in software and has involved real-life taxi drivers to promote his movies across the state. 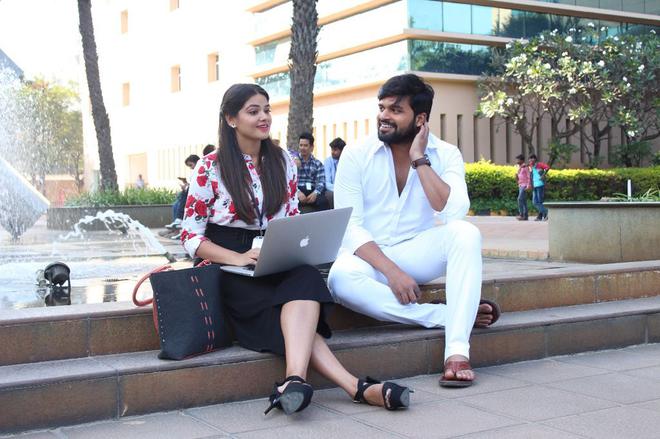 A still from the movie ‘Yellow Board’ | Photo credit: special arrangement

Blackmailing Puneeth for the film was an adventure in itself, Trilok says. “We didn’t know how he would react to a rookie director asking him to sing a song. As it was our first film, we were working on a tight budget. The whole team decided to at least approach Appu sir (as Puneeth is affectionately called), tell him about yellow board and how we feel we need his voice for this particular song. As soon as Appu Sir heard the song, he was thrilled and said he would sing for us as he felt “the song not only depicts the life of taxi drivers but is also steeped in philosophy”.

Delighted with Puneeth’s acceptance, Trilok had another pleasant surprise awaiting him. “When he finished recording the song for us, he refused to take any money. He smiled and said it was his gift to the film crew and taxi drivers around the world.

Puneeth wasn’t sure if he could release a rap song, Trilok says. “We were so struck by his humility. We wanted him to release the song but fate decided otherwise.

Every song in the film is situational, says Trilok. “The film is made with the aim of telling drivers – truck, bus, car – how much their efforts are appreciated by the people and society. Whether it’s delivering bricks to a construction site or a commuter on a city bus, we all depend on the people behind the wheel. 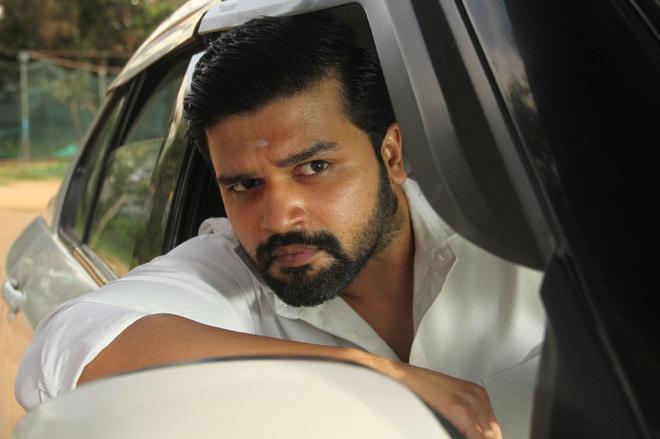 A photo of ‘Yellow Board | Photo credit: special arrangement

His work in IT sparked his interest in taxi drivers. “We spend a lot of time in taxis and I have watched them closely. There were so many experiences and stories that I realized could be shared with the world.

While it would have been great to have taxi drivers act onscreen, that didn’t happen. All we could manage was to get a group of them, based in Marathahalli, to perform in a particular stage. We involved them in the promotion of the film. We wanted them to see what we were telling through this story and we wanted their feedback on the work we had done as the story is based on them,” he says.