“Escape From Mogadishu” is based on the true story of stranded North and South Korean embassy workers who came together to escape the Somali civil war in Mogadishu in 1991.

The film drew 3.6 million viewers, according to its distributor Lotte Entertainment, despite the severe impact of the Covid-19 pandemic on the film industry.

The film chronicles how the embassies of the two Koreas, which had been vying for Somali government approval for admission to the United Nations since the late 1980s, banded together to flee the country amid chaos as the civil war broke out in Somalia in 1991. 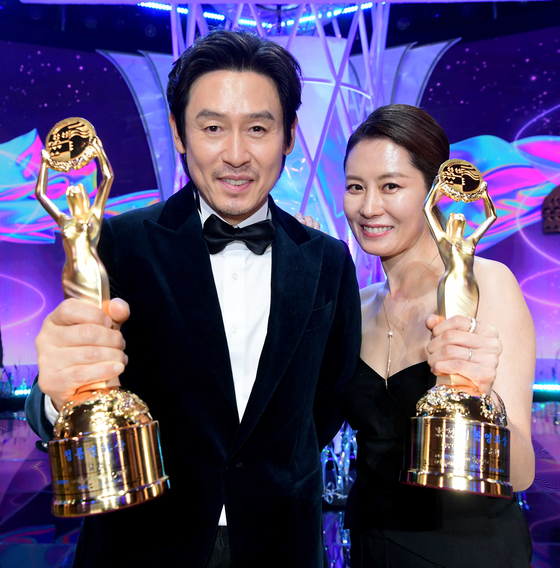 The black-and-white historical film “The Book of Fish” won five awards, including Best Actor for Seol Kyung-gu and Best Screenplay for Kim Se-gyeom.