JOHN CUNLIFFE was the apple of his parents’ eyes. There was nothing they couldn’t do for him, but such devotion to their son left John with little sense of independence and ill-prepared when the challenges of the adult world force their way into his life.

This is Foscadh (Shelter), the new Irish-language feature film, directed by Galway, from writer/director Seán Breathnach, and based on the novel by Donal Ryan, The thing about December.

Foscadh has already won Best Irish Debut Feature at the 2021 Galway Film Fleadh, and it was selected as Ireland’s entry in the Best International Feature category at the Oscars – the second year in a row an Irish-language film has been nominated. selected.

Foscadh hits theaters on Friday March 11, and Seán Breathnach, from Leitir Mealláin, who teaches screenwriting and production in the MA (Cleachtas Gairmiúil sna Meáin) and BA (Cumarsáid agus Gaeilge) program at NUI Galway’s Acadamh na hOllscolaíochta Gaeilge, is understandably thrilled to finally see him make it to the big screen.

“I’m extremely excited, but there’s also apprehension,” he told me during our Monday afternoon interview. “I don’t know how it’s going to be received or what people are going to think about it. At this point, it’s been shown at film festivals, and there’s a particular type of audience that goes to festivals. They have expectations, and they don’t mind tough movies, and anyone who sees this, I think, will find it a tough movie, in a good way.

“The filmmakers I love make films that treat audiences with the utmost respect, where the plot and the narrative aren’t specified, and you’re allowed to have your own interpretation of the characters and what’s going on. they do.”

A film about the challenges

Located in Joyce Country, North Connemara, particularly around Corr na Móna, and with Dónall Ó Héalai (Tear off ), Fionnuala Flaherty (A Klondike ) and Cillian O’Gairbhi (Blood ), Foscadh centers on a naïve recluse, John Cunliffe (Ó Héalai), who is suddenly thrust into manhood at the age of 28, when his overprotective parents pass away.

Friendless, lonely, isolated and introverted, John inherits a mountainous terrain that stands in the way of a lucrative wind farm development, forcing him to face the real world for the first time.

Seán was approached by producer, Paddy Hayes, with the idea of ​​filming The thing about December in a movie. “There was an opportunity with the TG4 Cine4 film program,” says Sean. “I had done a short film, Solitude, which was shown at Fleadh several years ago, which had similar themes, and he saw a fit there.”

Seán admits that he read Donal Ryan’s acclaimed 2014 novel in one sitting (“I absolutely loved it, and connected with the story, and the male protagonist. I could see similarities to myself and the way he saw the world”), and was intrigued by the challenge of turning a novel centered on the inner life into a film.

“There were themes of isolation and the struggle to overcome the expectations his parents had for him. I thought it was interesting,” Seán said. “There are a lot of inner monologues, but I loved this challenge, to convey this using sound, vision and editing. I knew it would push me and challenge me.

Foscadh is a film about the challenges, particularly personal ones, and especially those faced by young men approaching their thirties.

“It’s about immersing yourself in masculinity, finding your way in the world and your place in the world; know how you should be; relationships with the opposite sex; discover and get to know each other”, explains Seán. “Those kinds of things are hard for young men, and I think that’s borne out by a lot of the statistics around depression. Now, we don’t really go down that way in the movie, but it was in the thinking when we were building some of the scenes in the movie. 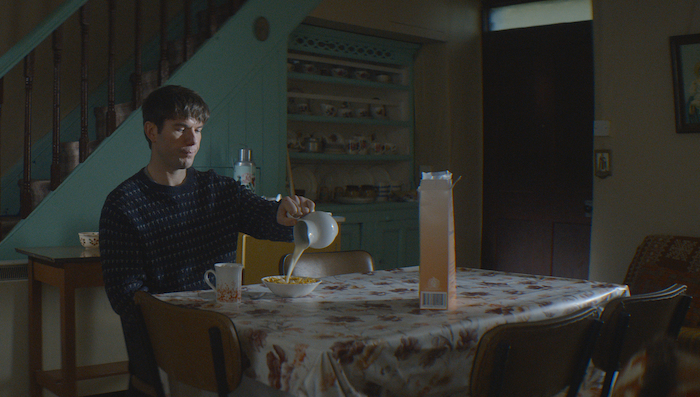 Seán describes John as “a lost man”, saying: “He had quite a blessed life. He is one of those men, you meet them, you certainly meet them in rural Ireland, who were brought up a certain way and did everything for them, hence the title, Foscadh, refuge. He didn’t have to fend for himself.

“A lot of people ask me if he’s neuro-diverse. I say he’s shaped by his environment. You have to imagine that his parents loved him so much they did everything for him, but the cycle of life , they pass, so what will happen to him then?

“He is on his own. He can sort of cook, he knows where the shops are, but he really wants human contact and to connect with people, but he’s painfully introverted and shy. He has trouble doing it. He’s the kind of person who will never go there and find someone. Someone has to find him and the story tells how people find him and how he reacts to them. 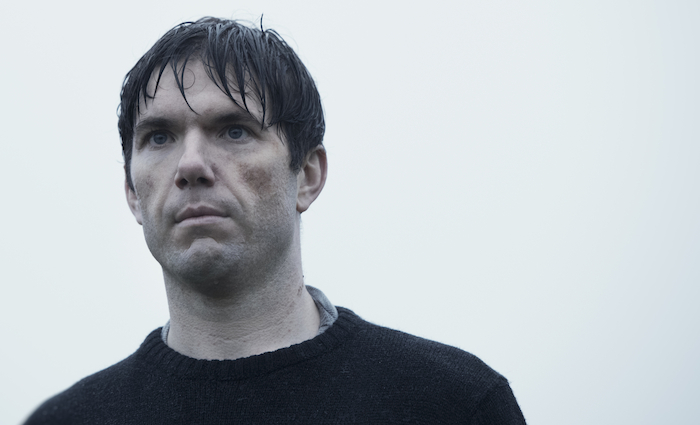 John Cunliffe has a likeable and powerful portrayer in Dónall Ó Héalai, one of Ireland’s finest actors. “I don’t know if anyone else could have played that role,” says Seán. “We chased Donal, we wanted him for the role, and luckily he connected with the story and came on board.”

Foscadh is also unusual in that John Cunliffe is in every scene, unlike more conventional films where the main character will be absent from time to time (e.g. Luke Skywalker is not in every scene of star warsJack Nicholson is not in all the scenes of the brilliant ).

“We never leave his story,” says Seán. “I made the creative decision to stick with him no matter what and we’ll see how he reacts to what happens on screen. I think it was the most inspired creative choice made because of Donald .I can’t speak highly enough of him.He tells the story through his face, eyes and movements.There’s very little dialogue compared to more conventional films, so you have to wear the film, and boy does he wear it. 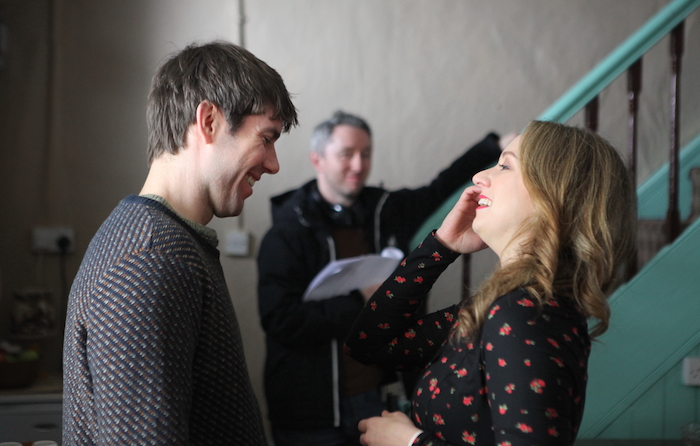 Seán is full of praise for Donal Ryan and his support for Foscadh. “It’s hard to adapt a novel for the screen, 200 odd pages, lots of characters and lots of inner thoughts,” he says. “Pretty early on, we knew we had to change some of the plot. We stayed in touch with Donal, we sent him the scripts, we changed the plot a bit, but he was on board and was very happy with the result. He was at the screening at the Fleadh. He led the applause and gave her a standing ovation.

Foscadhalong the Famine era drama Tear offand crime drama Doineann, are all new Irish feature films. All are like Gaeilge and all were made in County Galway. It really is a time for Irish language, Galway made, film.

“We are seeing the fruits of the investment by Fís Éireann, TG4 and BAI, through the Cine4 programme,” says Seán. “It’s very difficult to make a film. We had a big budget of 1.2m, which would be considered quite small by cinema standards, but fair play to the various organizations, they put the program together and were hugely supportive, and they trusted us and let us try that.

“I believe that between the cast and the crew, the talent is there, but until recently the money was not there. What you see is the result of a few good years of work. The Cine4 program debuted in 2017 and other films are also in development, TG4 has been around for 25 years, the talent has grown from there, and Cine4 needs to be at the center of that.