“Most of the people you see behind me lived here or lived here. They made up this town,” said Doc Rivera, who runs the Showman’s Museum, which is full of carnival artifacts from days gone by.

Sideshow characters like the Bearded Lady and the Wolf Boy have inspired a new horror movie titled The Beast arrives at midnight. Its producer, Ed McKeever of Showtown American Pictures, called it a fun creature with a modern twist.

“There’s going to be people in danger. There’s a werewolf on the loose running amok in this area,” McKeever said. The producer said it was a family film that would cause both shock and laughter.

“These poor people headed up Highway 41 towards Miami, must have thought they were in the twilight zone,” Rivera shared. 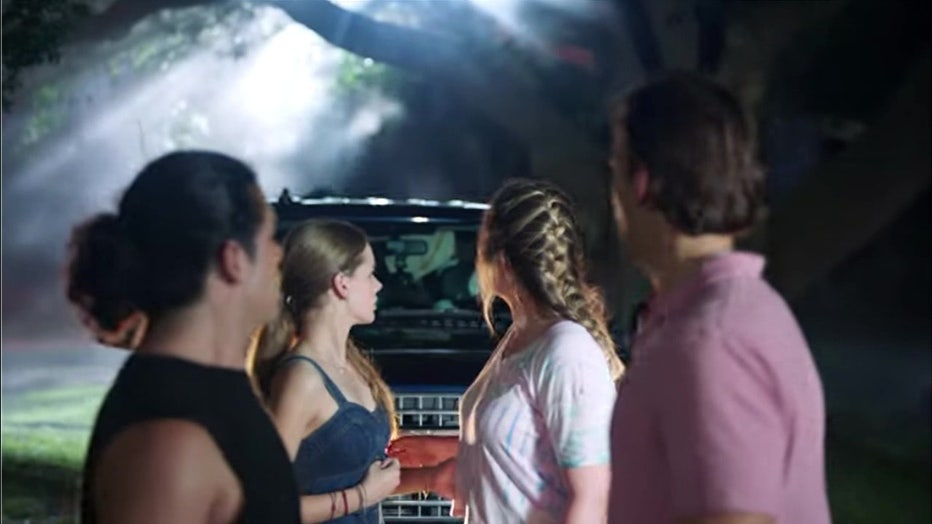 The filmmakers still found plenty of weird places to send their actors, like a swamp near Weeki Wachee where parts of the horror classic, Black Lagoon Creature was filmed.

“We got our actors into the waterhole and we filmed a really nice scene. A fisherman gets killed, but you have to watch the movie to see that,” said Todd Olifer, executive producer of Showtown American Pictures. .

beast that comes at midnight is the first of what they hope will be a series of films inspired by Gibsonton’s strange story. 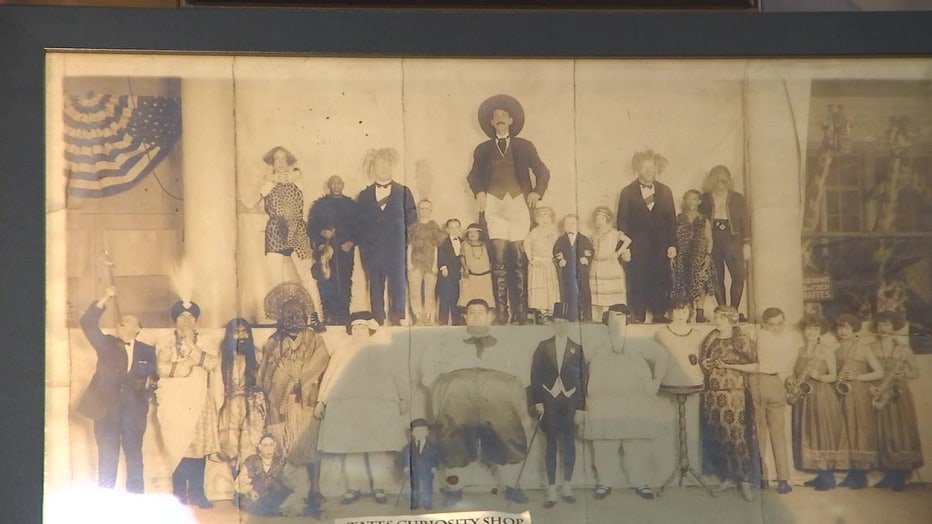 “Who doesn’t love a good scare?” Says McKeever. “So if you combine a good scare with good entertainment, I think everyone is going to love it.”

The Beast will have a free premiere this Saturday, June 11 at the Tampa Theater at 1 p.m.

They are looking for actors and extras for their next film. If interested, visit www.showtownamericanpictures.com/contact.