Tollywood superstar Prabhas also rose to fame in Tamil Nadu and rest of India and the world after the smash hit of his “Baahubali” and its sequel directed by SS Rajamouli. He is currently one of the few Southern stars to have pan-Indian superstar status. 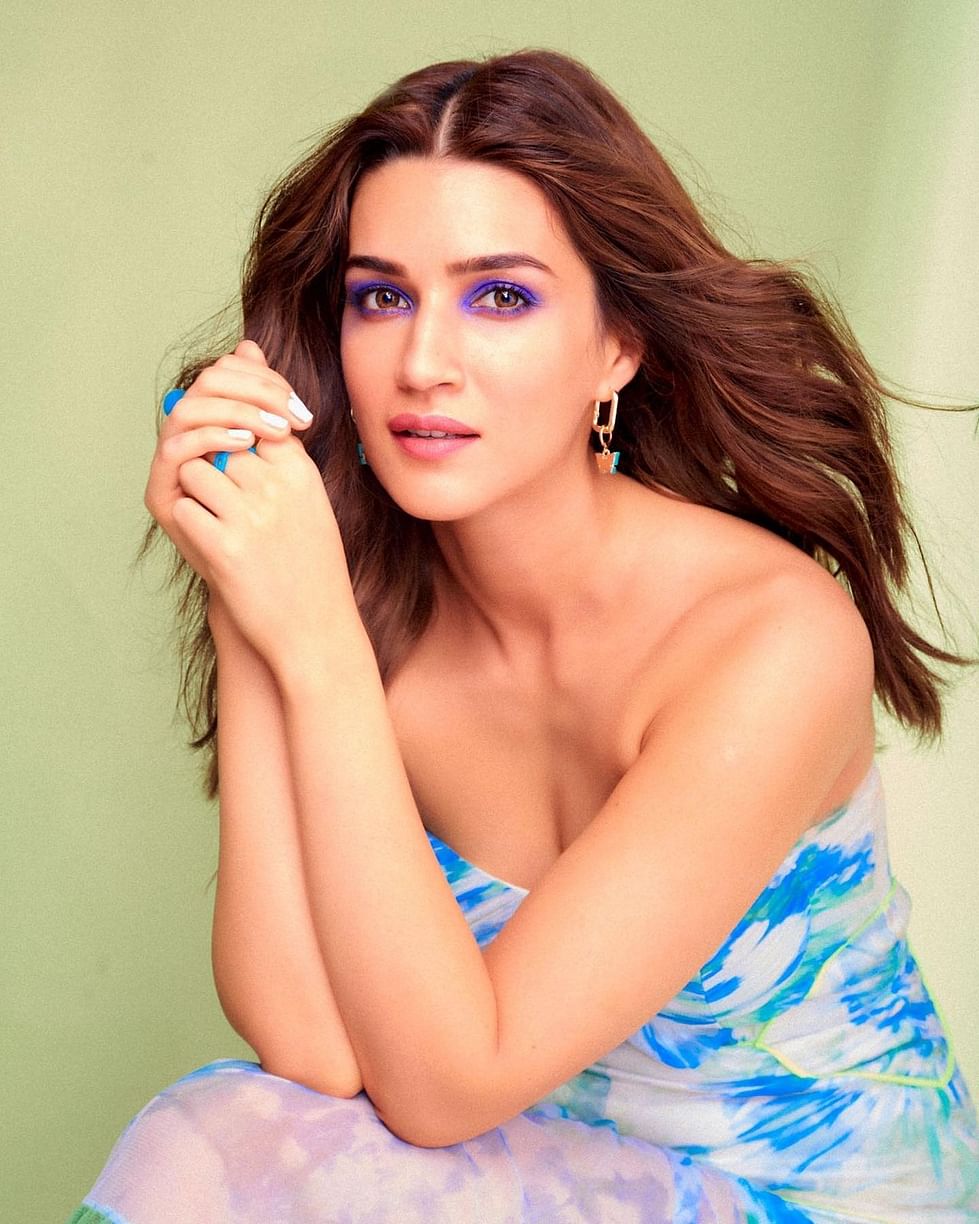 Prabhas is playing the role of Lord Rama in the upcoming “Adipurush”, a 500 Crore budget 3D visual extravaganza based on the Ramayan. The multilingual film directed by Om Raut is produced by T-Series Films and Retrophiles. It has been officially announced that the epic film will be released worldwide in theaters on January 12, 2023. 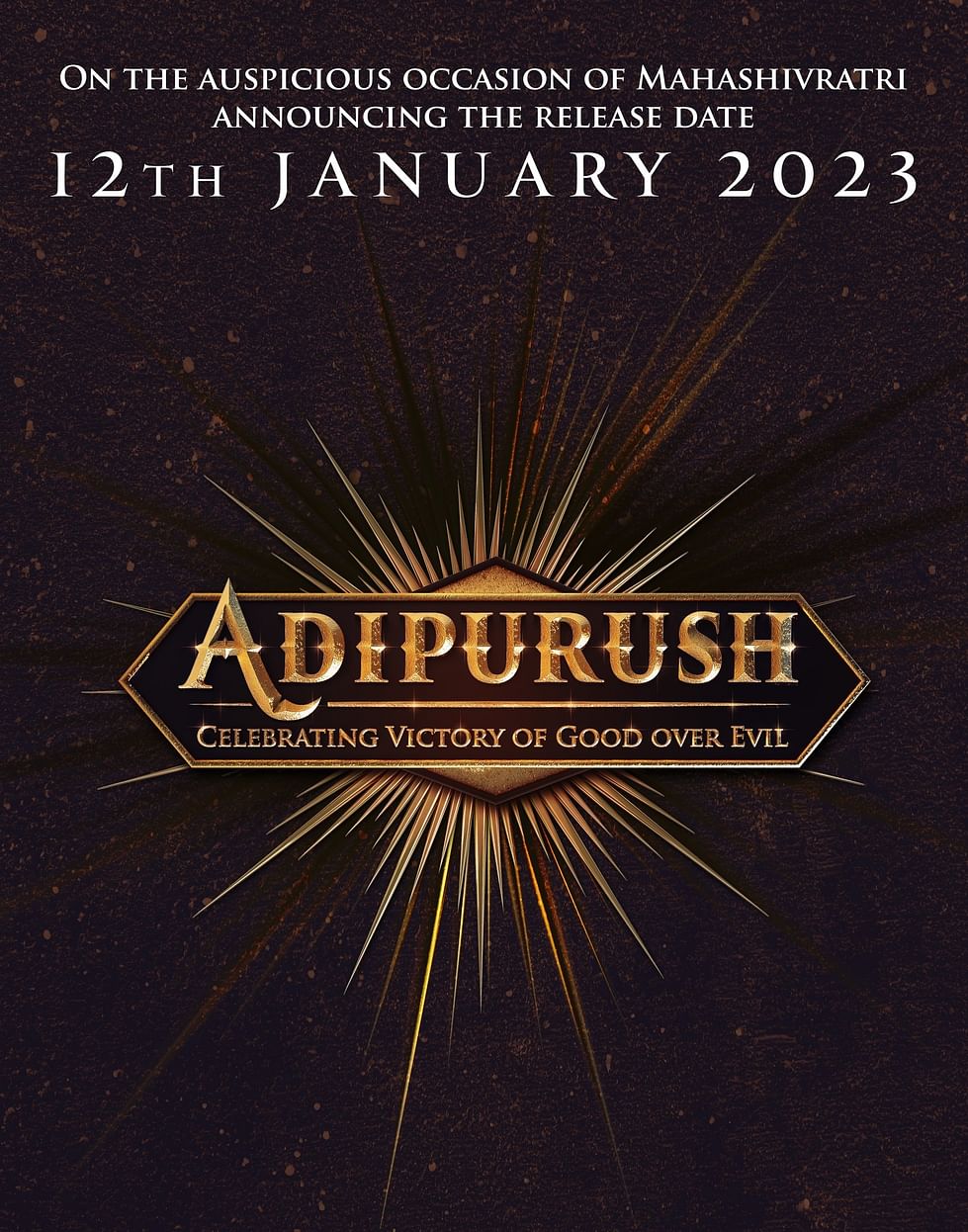 ‘Adipurush’ has the cast of Prabhas, Kriti Sanon, Saif Ali Khan, Sunny Singh, Devdatta Nage and Vatsal Sheth. The synopsis reads “7000 years ago, the king of Ayodhya Raghava (Prabhas) travels to the island of Lanka with the aim of rescuing his wife Janaki (Kriti), who was abducted by Lankesh (Saif Ali Khan), the king of Lanka”